Dorris has had to take a back seat as my free time has been given elsewhere. I began a Six for last Saturday, without finishing, some of which are here now plus one or two others which have appeared despite the incessant winds, rain and snow.

At work I and my colleagues have undertaken the task of removing a dying and in places dead, hedge of Leylandii.

Planted as a wind break the hedges were kept tightly cut. Now removed they have been replaced with Taxus baccata, Yew.

Thankfully the hedge was not wholly all Leylandii. Inter planted between Buxus, here are the Yews in their new places.   Dennis has thrown his best and worse and I am pleased to confirm that they are still standing.

Other sightings to share are the signs of Spring

It has been disgustingly wet weather, for what now seems like forever.  Despite this I did manage a walk this week across saturated ground where I caught sight of a white bird in flight. Its flight pattern caught my eye and to my surprise I realised that it was a Barn Owl.  For several minutes my friend and I watched in awe as the owl flew, seemingly effortlessly, across the field, hunting. I have only ever seen an owl fleetingly picked out by my car headlights.  Never have I had the privilege of watching an owl in broad daylight.  Alas my phone camera could not capture the sight well.

These are my Six on Saturday

Wishing you all a good weekend wherever you are.  Thanks for reading.  D. 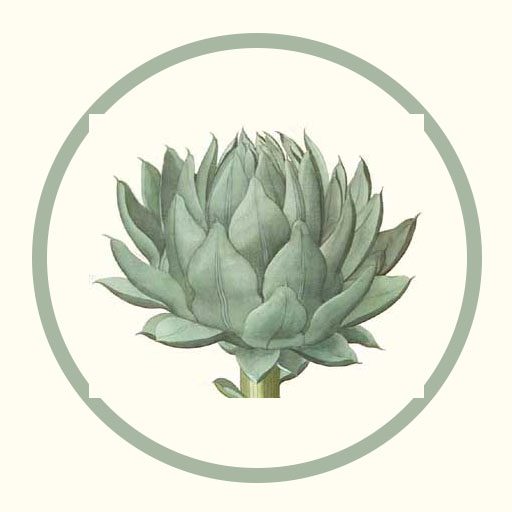